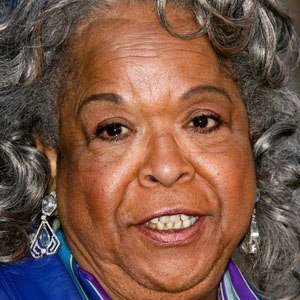 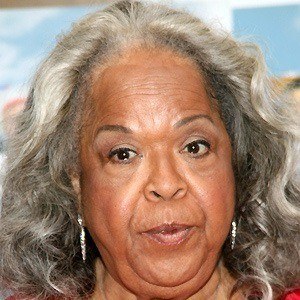 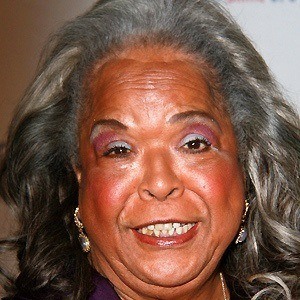 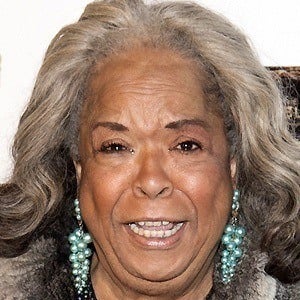 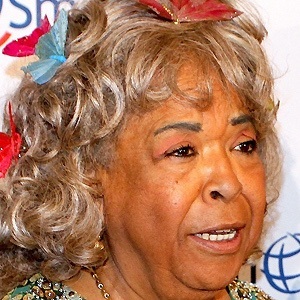 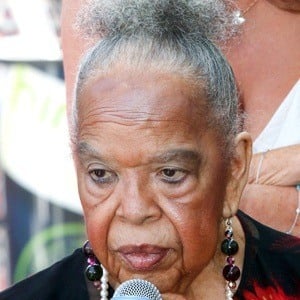 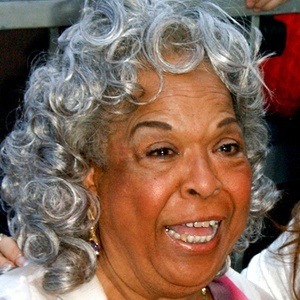 Gospel singer and actress who played the role of Supervisor Tess on Touched by an Angel. She released songs like "Time After Time" and "I've Got My Love to Keep Me Warm."

She got a chance at singing professionally with Mahalia Jackson's gospel group as a thirteen year old.

She started her career as a jazz singer with "Don't You know?" before becoming famous for her television roles.

She married Vermont Taliaferro in July 1951, Leroy Gray on December 28, 1959, and Franklin Lett on January 12, 1983. She had three sons, Franklin, James and Dominique, and a daughter, Deloreese.

She was a really good friend of Marla Gibbs.

Della Reese Is A Member Of

Touched by an Angel
Harlem Nights
Born In 1931
Gospel Singers