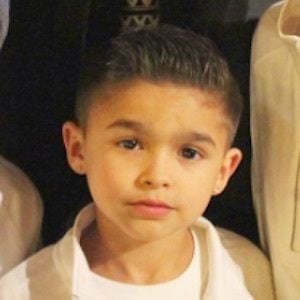 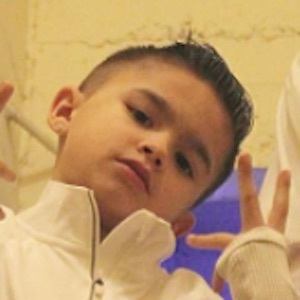 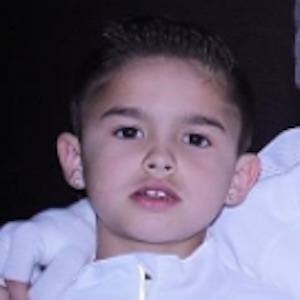 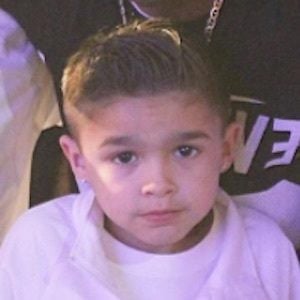 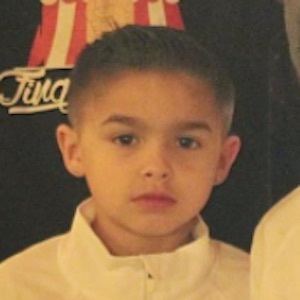 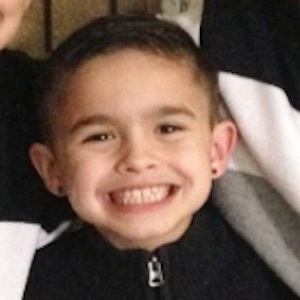 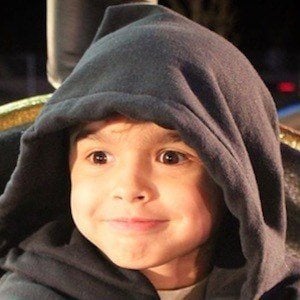 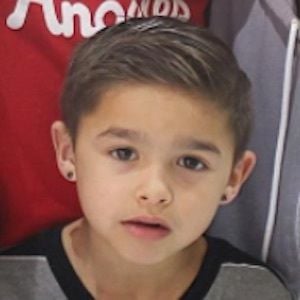 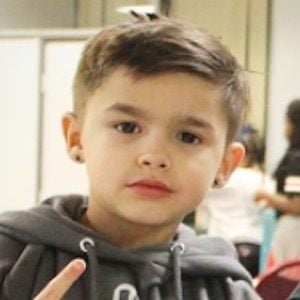 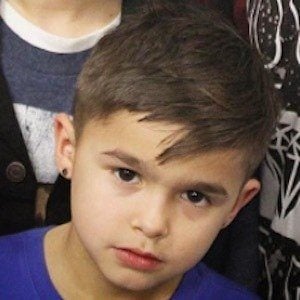 Dancer and performer who made a name for himself as being one third of the Dem Bague Boyz dance crew. He performed alongside his brothers at the 2016 World of Dance Bay Area event.

He and his brothers performed at the 2016 Starbound Regionals in Sacramento, California.

He is the brother of fellow Dem Bague Boyz members Jaryan and Aiydan.

In the summer of 2016 he posed for a photo with professional dancer Longka Lor.

Delonnie Bague Is A Member Of