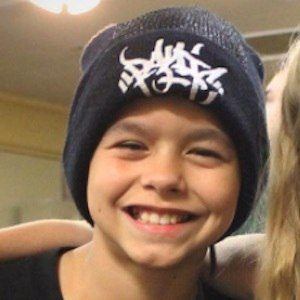 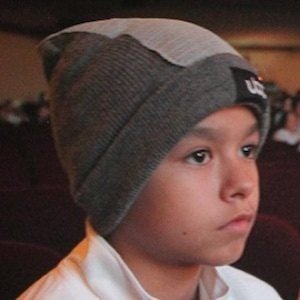 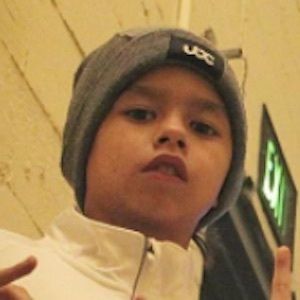 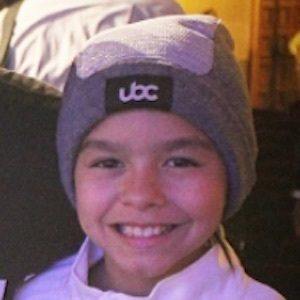 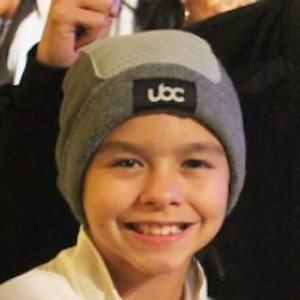 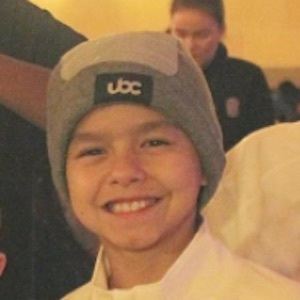 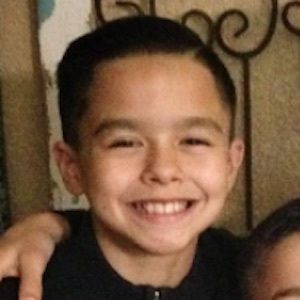 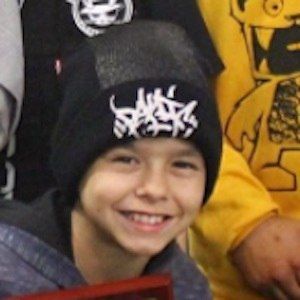 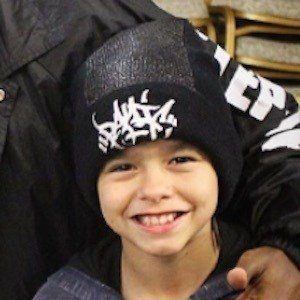 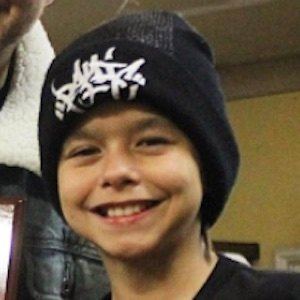 Hip hop dancer notable for making up 1/3 of the dance crew Dem Bague Boyz. They have performed at a number of dance conventions and in workshops.

The Dem Bague Boyz came together in 2013.

He was a track and field athlete as a pre-teen.

He would train with the Impulse Dance Studio in Roseville, California. He is one of three siblings.

He dances alongside his brothers, Jaryan Bague and Delonnie Bague, in Dem Bague Boyz.

Aiydan Bague Is A Member Of