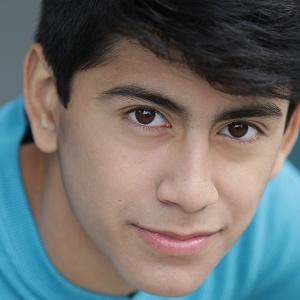 Pulse protege dancer who later became a member of the dance crew immaBEAST. He has appeared in numerous television shows, including the opening number of America's Best Dance Crew season 7 with the ICONic Boyz, Paula Abdul's "Live to Dance," and the Rockefeller Christmas Tree Lighting with Mariah Carey.

He started dancing at the age of 6 at ICOn Dance Complex under the direction of Geo Hubela.

He has appeared in commercials for the Gap and Chuckie Cheese.

He was born in New York and has a sister named Jade. He began dating Chloe East in 2018, but they later parted ways.

He performed alongside Pharrell on Saturday Night Live.

Julian DeGuzman Is A Member Of