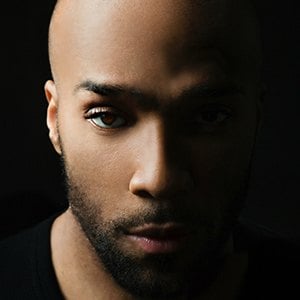 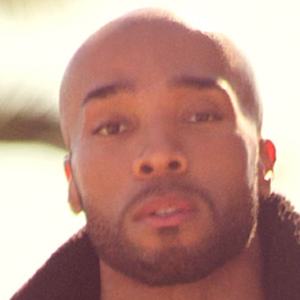 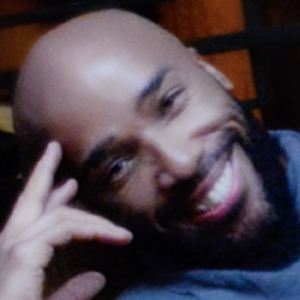 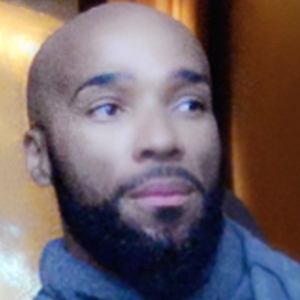 Award-winning international recording artist whose faith-based music has earned him numerous industry honors, including a Gospel Academy Award for Song Of The Year for "Keep the Faith." His album entitled HMAI won two Album of the Year awards. Other well-known songs include "Please Speak to Me," "No Authority," "Favor," and "Look at Me Now."

He grew up in South Carolina and began singing at age 5. By the age of 11, he had written over 200 songs. He performed at events like weddings and talent shows before seriously pursuing a career in music in his early 20s.

He has gained attention for his fashion sense, having been named as one of Atlanta's 50 most beautiful people by Jezebel magazine. He co-hosted a CBS teen dance show called Sound effects during his high school years.

His mother was also a talented singer. He is a single father of 2 children. He was the youngest of 12 siblings growing up.

He has covered the R. Kelly song "I Believe I Can Fly."  He collaborated with Regina Belle on the song "Walk with me Lord."

Delra Harris Is A Member Of