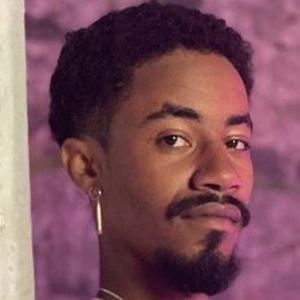 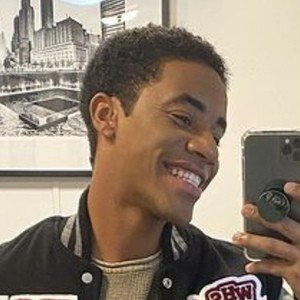 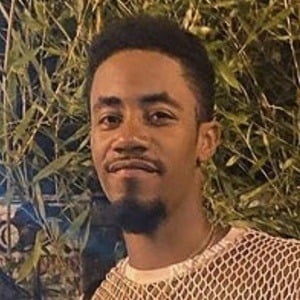 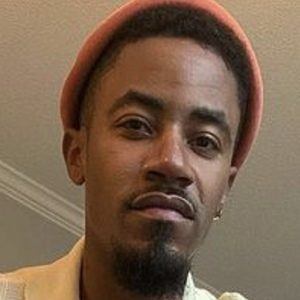 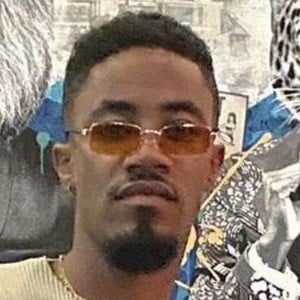 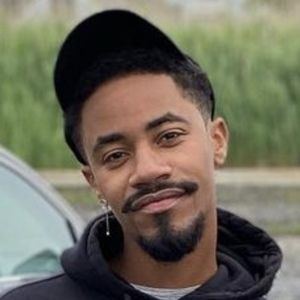 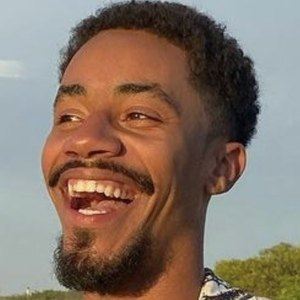 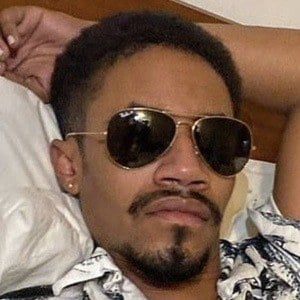 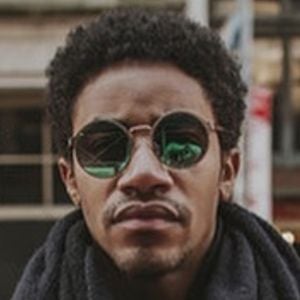 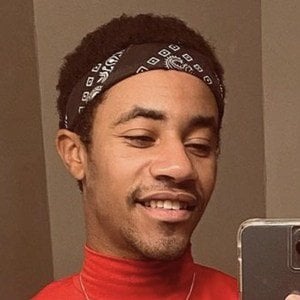 American actor who has gained celebrity thanks to his role in the Broadway play Mean Girls. He also appeared in the 2017 television series Living the Dream.

He previously appeared in shows around the country such as Newsies, The Prom, A Chorus Line, Les Mis, and more.

He has posted many pictures with his Mean Girls cast members, including Ashley Park.

He posted a pic with his mother, Adrienne Mooney, in January 2018.

He posted a selfie with Donald Glover in May 2018.

DeMarius Copes Is A Member Of