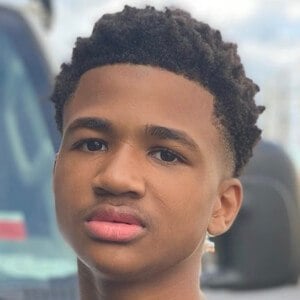 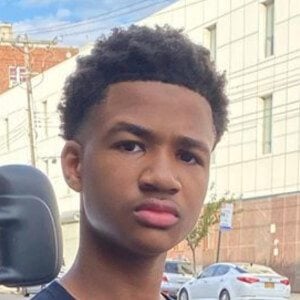 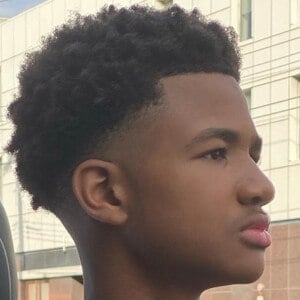 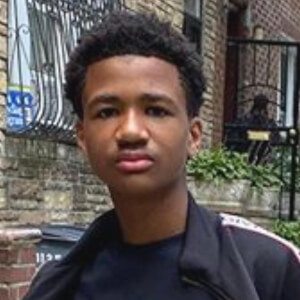 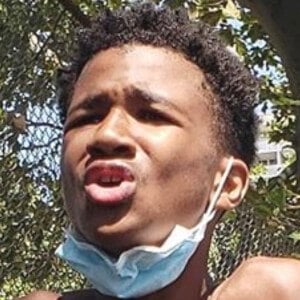 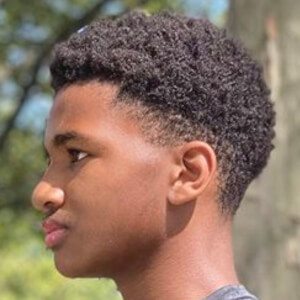 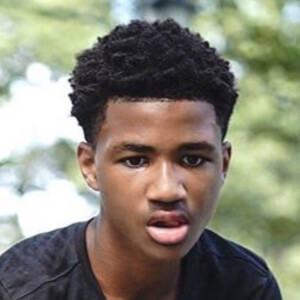 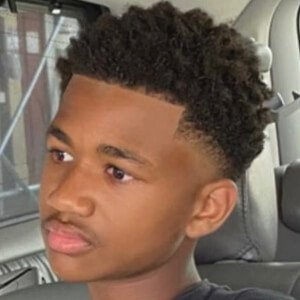 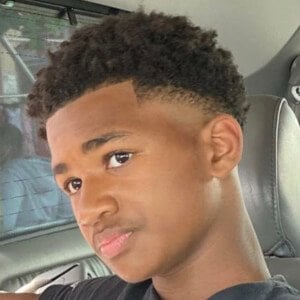 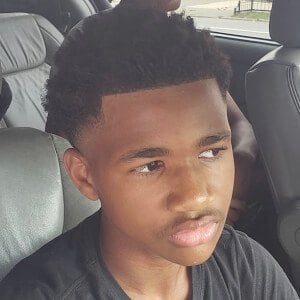 Kid trainer dubbed the "Jamaican Trainer" after a video of him encouraging his neighbors to be fit and healthy went viral at the age of 8. His video has received over 220,000 views and was picked up by Ellen DeGeneres. His YouTube channel has earned over 600,000 subscribers.

He had a cousin who use to get bullied about his weight, which motivated him to get into fitness and exercise.

He was Drake's assistant coach at the NBA All-Star game. He also guest-starred on Henry Danger and Game Shakers. He has posted multiple clips of himself working out with a cinderblock on his Instagram page.

His parents are from Jamaica and Puerto Rico, but he was born and raised in the Bronx. He has two older brothers named Jahmarley and Jayport.

He is a fan of Jamaican track star Usain Bolt and got to challenge him to a race on The Ellen DeGeneres show in 2015.

Demarjay Smith Is A Member Of