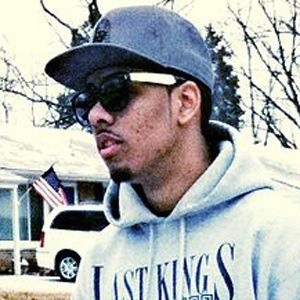 Actor and musician most famous for portraying several Walkers on AMC's hit zombie show The Walking Dead. He has released several mixtapes under the stage name Deezy, including Pharaoh, Broken and Silent But Deadly.

He attended Gateway STEM High School and began acting at the California School of the Arts at age 13.

He appeared on an episode of MTV's Wild 'N Out with Rick Ross.

He married actress Logan Browning in 2011. He has a child named King.

He was cast alongside Dwayne Johnson in the 2017 remake of Jumanji.

Demetrice Nguyen Is A Member Of