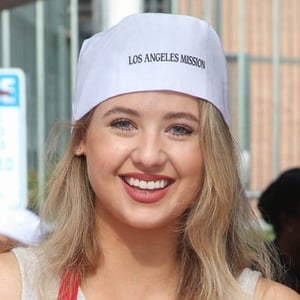 Actress who starred as Maddy Osborne on the popular Australian soap opera Home and Away.

She made her debut in the 2009 film The Boys Are Back.

She has a younger brother. She briefly dated Chris Brown.

Andrew J. Morley played her character's boyfriend on Home and Away.

Kassandra Clementi Is A Member Of