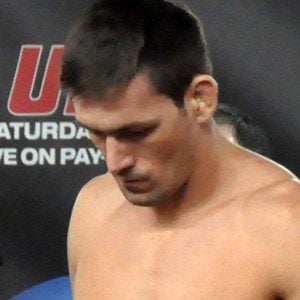 He is a fourth degree black belt in Brazilian Jiu-Jitsu and became known for his dominant grappling ability.

Demian Maia Is A Member Of