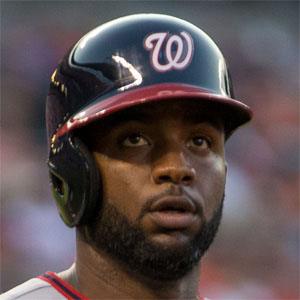 Outfielder who made his MLB debut in 2008 for the Minnesota Twins, and led the American League in triples in just his second season; joined the Washington Nationals in 2013.

He was born in Washington D.C., but moved to Florida during his childhood.

He made his MLB debut after Twins outfielder Michael Cuddyer went down with an injury and was placed on the DL.

Denard Span Is A Member Of