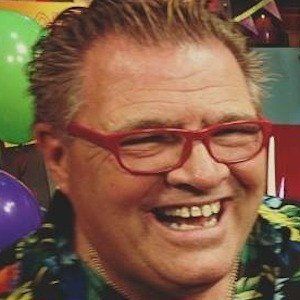 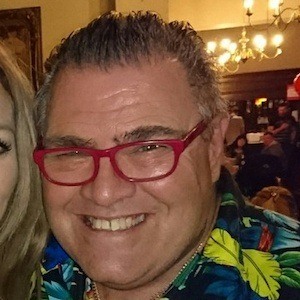 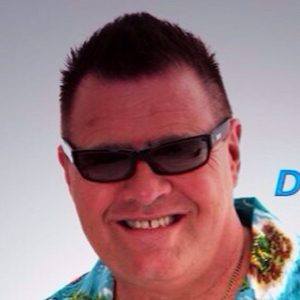 Singer known for being the vocalist for Black Lace from 1986 to 1990. His biggest release while he was with the band was the album Party Crazy. He returned to the band in 2009.

He, along with other members of the band, performed part of the soundtrack for the 1987 film Rita, Sue and Bob Too. In 2015, he auditioned for The Voice, but was not selected.

The film Rita, Sue and Bob Too was directed by Alan Clarke.

Dene Michael Is A Member Of