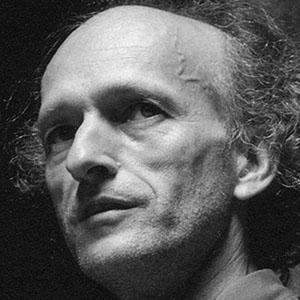 Known best as a composer of contemporary art music, Dufour wrote such acclaimed electroacoustic pieces as "In Paradisum," "Je Voulais Parler des Oiseaux," and "The Blob." He pioneered a pre-recorded, speaker-based genre of concert music known as "Acousmatic music."

After training at the Paris Conservatoire, he began a music teaching career at the Paris Boulogne-Billancourt.

He created an annual French electronic music event known as the Futura Festival.

He was born and raised in Lyons, France.

He and Jean Jarre are both well-known French composers of electronic music.

Denis Dufour Is A Member Of