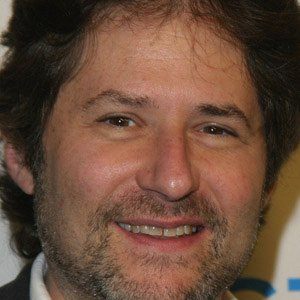 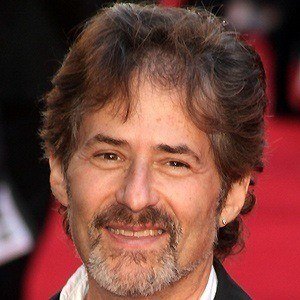 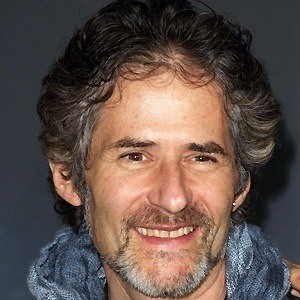 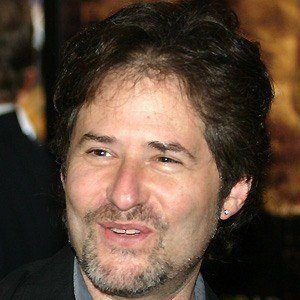 He began playing piano when he was five years old. He received a bachelor's degree from USC, then went on to earn his doctorate from UCLA.

He composed the song "Cutting Cards" for the HBO horror anthology series Tales from the Crypt.

He was born to Austrian Jewish immigrants. His father Harry was a production designer, set designer, and film director. He fathered two daughters with longtime partner Sarah Horner.

He co-wrote the Titanic theme song "My Heart Will Go On" with Will Jennings, while Celine Dion provided the vocals.

James Horner Is A Member Of