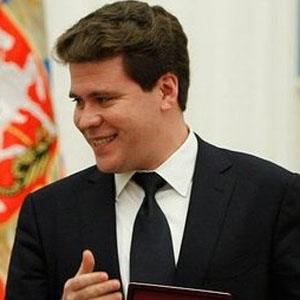 He won first prize at his first international piano competition in 1993 in South Africa.

He gave a jazz concert at the Moscow Conservatory's Great Hall, becoming the first classical pianist to have done this. His approach to jazz was influenced by Oscar Peterson.

Denis Matsuev Is A Member Of