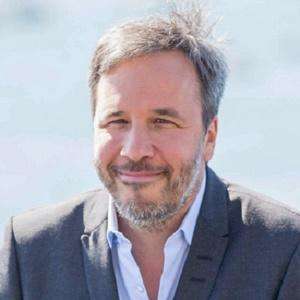 French-Canadian award-winning film director whose 2010 film Incendies was nominated in the category of Best Foreign Language Film at the 2011 Academy Awards. He would go on to receive further praise for his films Prisoners, Enemy, Sicario and Arrival.

He participated in and won the youth film competition La Course Europe-Asie in 1990-1991. He directed shorts called REW-FFWD and Cosmos in 1994 and 1996, respectively.

It was announced in 2015 that he would take on the duty of directing the long-awaited sequel to the sci-fi classic Blade Runner. He became a three-time winner of the Genie Award for Best Director for his films Maelström, Polytechnique and Incendies.

He was born in Gentilly, Quebec, Canada. He married Macha Grenon.

He worked with leading man Jake Gyllenhaal on the films Prisoners and Enemy.

Denis Villeneuve Is A Member Of