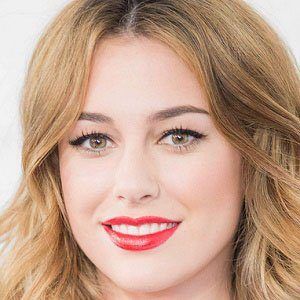 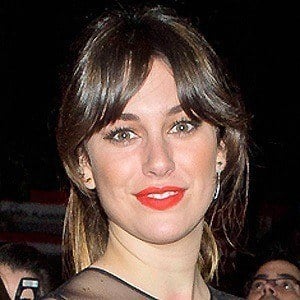 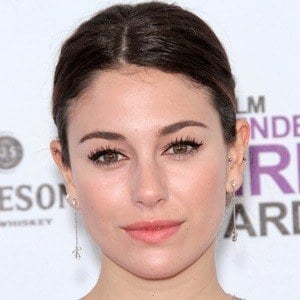 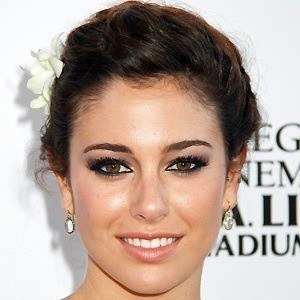 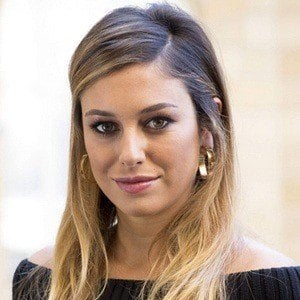 Spanish film and television actress who became known to American audiences for her performance in the 2011 film The Skin I Live In. In 2017, she began starring in the Netflix series Cable Girls and in 2019, she played Sara in the movie Despite Everything.

She began her acting career at the age of 19 on the Spanish series The Boarding School.

She was nominated for the 2012 Goya Award for Best New Actress. She was the second option to play Missandei during the casting process of the series Game of Thrones.

She starred in The Skin I Live In with Antonio Banderas.

Blanca Suárez Is A Member Of