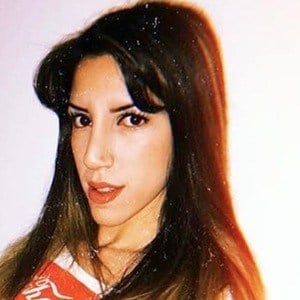 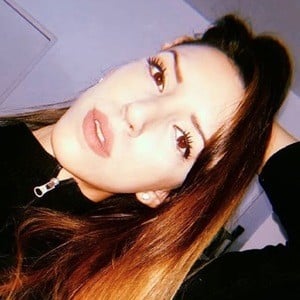 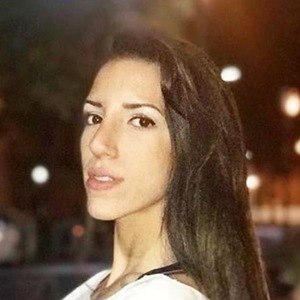 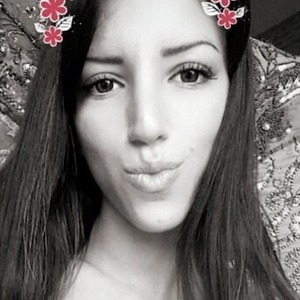 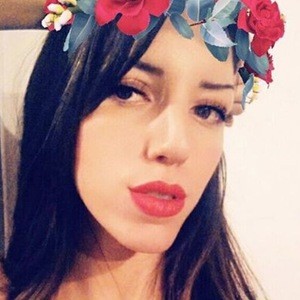 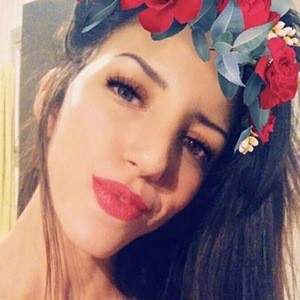 Singer and songwriter from Buenos Aires, Argentina, who has been performing her songs on the street and has auditioned for Showmatch in the past.

She began singing when she was 15 years old.

Her song "Mis Eneros" was released on Spotify in 2016.

Her parents were initially reluctant about her career singing on the street.

She first sang for Marcelo Tinelli, which sparked the public's interest in her. He has posted about her on his own Facebook page.

Denisse Romano Is A Member Of