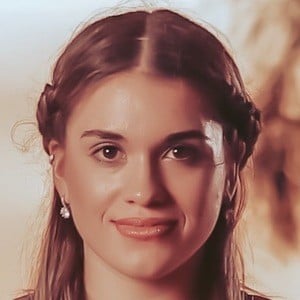 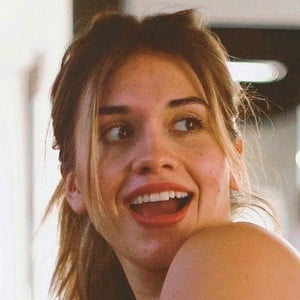 Instagram star who is known for posting a variety of lifestyle and fitness related content. She competed in the third season of the US version of Exatlón and she was amongst the finalists on the season.

She first began posting pictures to her Instagram in June of 2013. She started with modeling pictures and slowly delved into more lifestyle content. She then began to express her passion and fitness and often demonstrates workout techniques on her account.

She has played flag football, rugby and soccer and won multiple awards and championships in the latter two sports. She is known as a Forzagen Athlete and Bang Athlete as well as for earning representation from different nutritional supplement companies.

She follows a variety of celebrities on her Instagram account including Ana Brenda Contreras and Laura Carmine.

Dennhi Callu Luque Is A Member Of