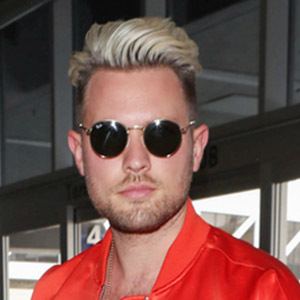 Choreographer and entrepreneur who was victorious as a competitor on the German version of So You Think You Can Dance. His work has also been seen on America's Got Talent, Dancing with the Stars and The X Factor.

He was a backup singer for Leona Lewis in 2010 before the two started dating.

He is the CEO of No Ceilings Entertainment.

He and Leona Lewis became engaged in August 2018 and they married the following year. His parents ran a dance school where he learned to perform.

Dennis Jauch Is A Member Of