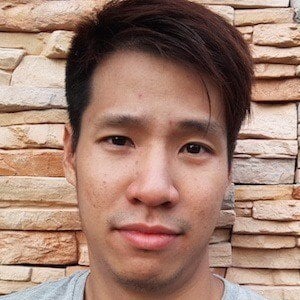 Comedian on YouTube who made up one-half of the channel Dennis Caca alongside his now ex-girlfriend Jessica Kqw. Their channel earned more than 340,000 subscribers before they parted ways.

He created his channel in August of 2007 with the username milmiLxX. He posted his first video on Halloween that year which he titled "My School Life - Part 1."

He has a sister named Vivian and his mother's name is Lim. He and Jessica dated from December 2013 to late 2016.

He's friends with fellow Malaysian YouTuber Ling Big Yong, whom he has collaborated with.

Dennis Lim Ming Is A Member Of