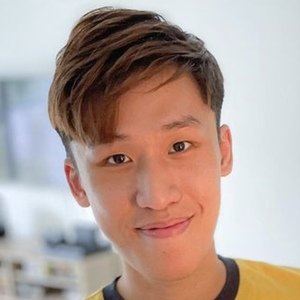 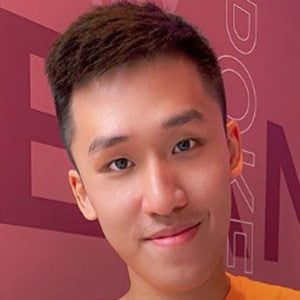 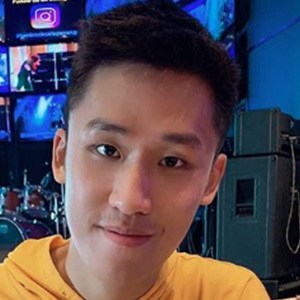 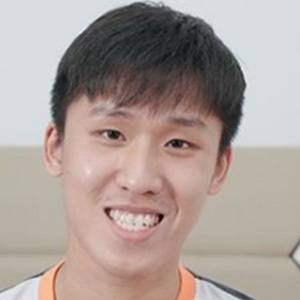 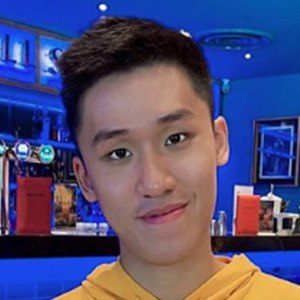 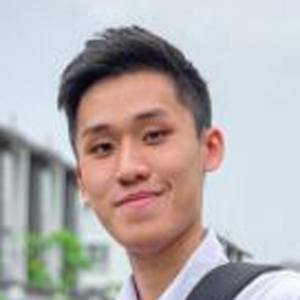 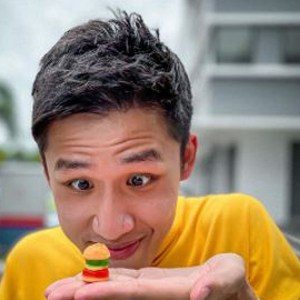 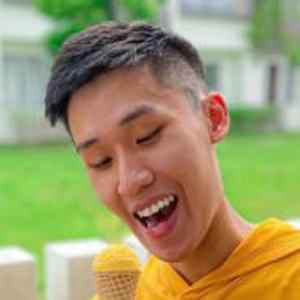 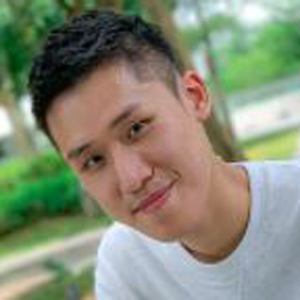 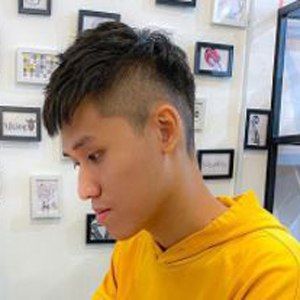 YouTube star and filmmaker widely known for his self-titled YouTube channel where he's become popular for posting comedic skits and sketches about Malaysian culture. He's gained an audience of more than 1.4 million subscribers for his videos.

He earned a diploma in information technology.

Many of his most popular videos, including "Students Fall in Love," have earned well over 3 million views apiece.

He has a sister and is from Bintulu, Malaysia. His mother's name is Helen.

Ling Big Yong Is A Member Of