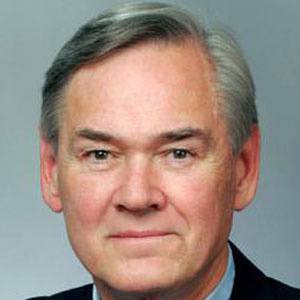 He served Kansas's 3rd district as a Democrat in the House of Representatives from 1999 to 2011.

He worked in the Army and shortly after, he became an attorney.

He was a defense attorney for physician Debora Green who gained big media attention from her murder trial.

He married Stephene Moore who ran for Congress in 2010.

One of Moore's closest state Representative races was during the George W. Bush presidential campaign in 2000.

Dennis Moore Is A Member Of