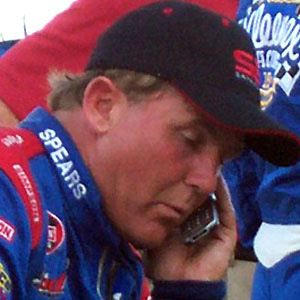 He won his first NASCAR Nationwide Series race at the 1994 The Pantry 300 at Hickory.

His father Jerry Setzer was a competitive racer as well.

Dennis Setzer Is A Member Of