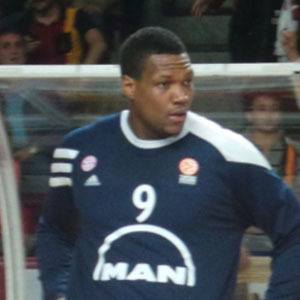 Power forward who has been a member of several title-winning teams in leagues like the Serbian League, German League and the ABA League. In college, he was a member of the University of North Carolina Tar Heels team who won the 2008-09 NCAA Championship.

He graduated from Torrance High School in Torrance, California.

When his college career ended, he had played in 152 games, which was the most in NCAA Division I men's basketball history at the time.

He was coached by Roy Williams at the University of North Carolina.

Deon Thompson Is A Member Of