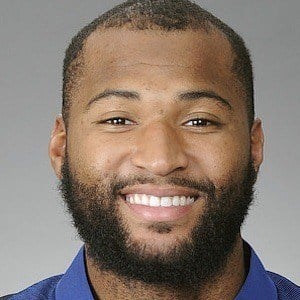 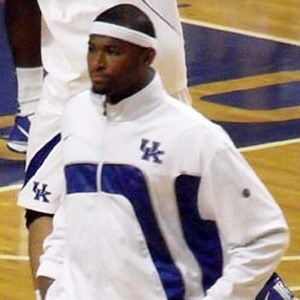 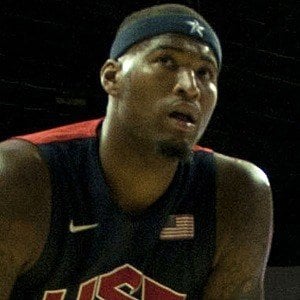 Talented center known as "Boogie" who was named to the NBA All-Rookie First Team as a member of the Sacramento Kings in 2011. He earned his first NBA All-Star nod with the Kings in 2015. He played for the Golden State Warriors during the 2018-2019 season, then signed with the Los Angeles Lakers.

He was a McDonald's All-American during his senior year at LeFlore High School in Mobile, Alabama.

He was drafted 5th overall by the Sacramento Kings in 2010 after spending just one season at the University of Kentucky.

He has a brother named Jaleel who played basketball at the University of South Florida. In 2012, his son Amir was born.

He played alongside star point guard John Wall at the University of Kentucky.

DeMarcus Cousins Is A Member Of