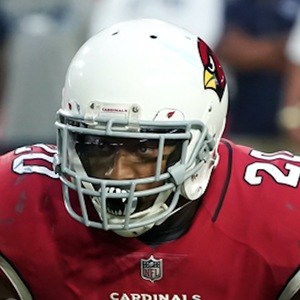 Safety who was drafted by the Arizona Cardinals in the first round of the 2014 NFL Draft. At Washington State University, he was a First-team All-Pac-12 selection in 2013.

He played offense and defense at Vanden High School in Fairfield, California.

He won back-to-back SCAC Defensive Player of the Year awards as a high school player.

His parents are Sonji and Duane Bucannon.

He and quarterback Logan Thomas were both taken by the Cardinals in the first round of the 2014 NFL Draft.

Deone Bucannon Is A Member Of