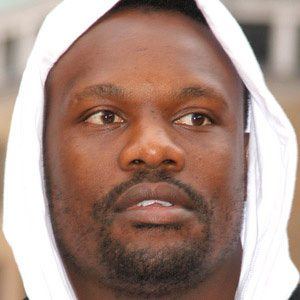 He was an unbeaten amateur boxer.

In May, 2009, he was disqualified in a fight after biting Paul Butlin's ear.

He was accused of assaulting a former girlfriend in November 2010 over an alleged affair he thought she was having.

In February, 2012, he was defeated by Wladimir Klitschko via unanimous decision.

Dereck Chisora Is A Member Of