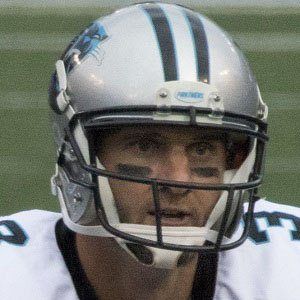 Quarterback who made his NFL debut in 2006 for the Cleveland Browns.

He had a successful college career at Oregon State University.

He was drafted in 2005 by the Baltimore Ravens, but waived before the season began; he then signed with Cleveland, but didn't play until the 2006 season.

He was born in Portland, Oregon, where he was an Oregon State fan growing up.

He got his first NFL snap on October 22, 2006, after an injury to starter Charlie Frye.

Derek Anderson Is A Member Of