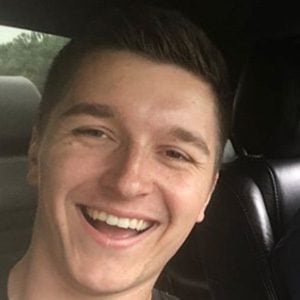 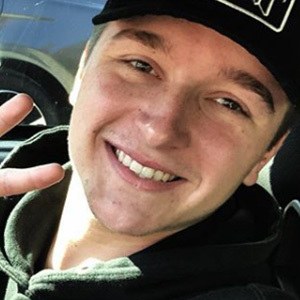 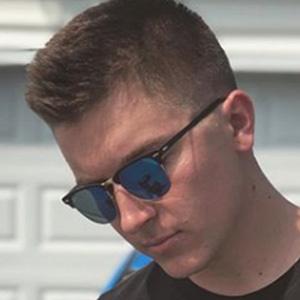 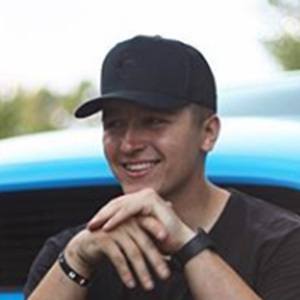 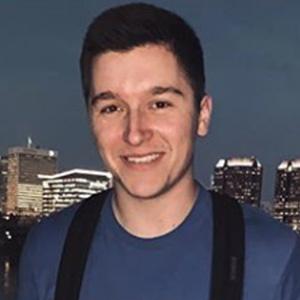 Automobile enthusiast and YouTube personality who earned a significant following on his DerekBaranProductions channel. He posts content related to building cars like his 99 Mustang GT for over 120,000 subscribers.

In March 2016, he released his initial YouTube video called My Filming Setups!

His first clip to top 2 million views was 2017's He Took His HEAVILY Modified Mustang GT to CarMax For an Appraisal! (You'll NEVER Guess!)

He's been in a relationship with a girl named Romina.

Garrett Mitchell and Brooks Weisblat also found fame on YouTube thanks to their car-themed accounts.

Derek Baran Is A Member Of