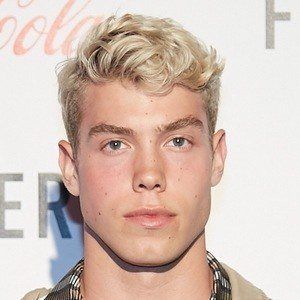 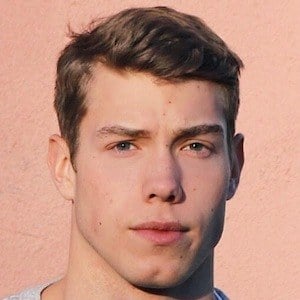 Model and actor who has been seen on Scream Queens and has appeared in feature films like Wonderstruck, Experimenter, and Teenage Mutant Ninja Turtles: Out of the Shadows.

He studied acting and communication at Purchase College before gaining popularity online.

Known for posting modeling photos of himself and sunny photos of Los Angeles, he has earned more than 650,000 Instagram fans. He modeled for Urban Outfitters and Abercrombie.

In the 2015 film Experimenter, he starred opposite Winona Ryder and Peter Sarsgaard.

Derek Chadwick Is A Member Of