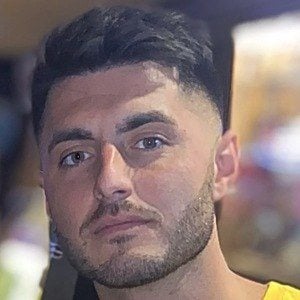 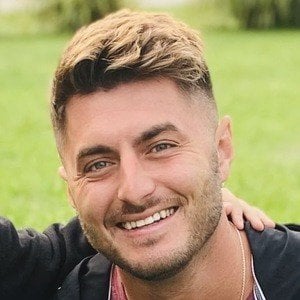 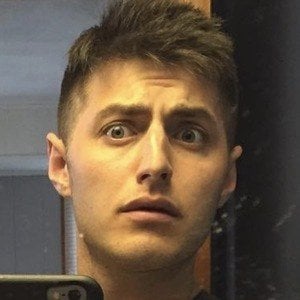 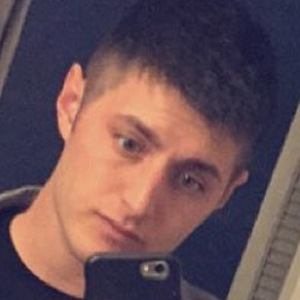 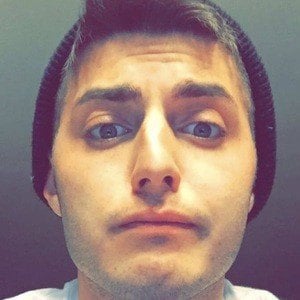 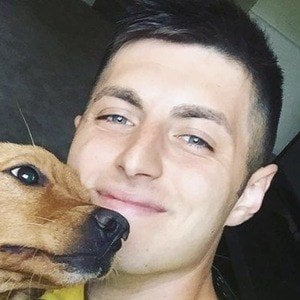 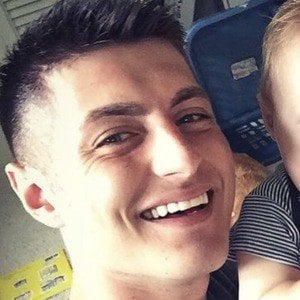 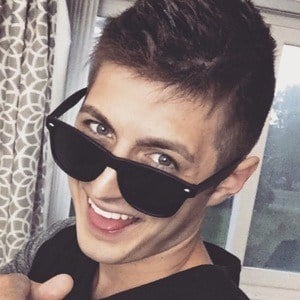 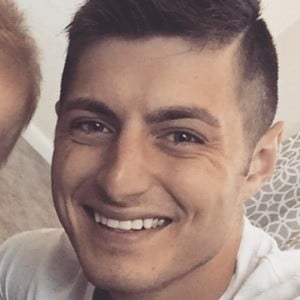 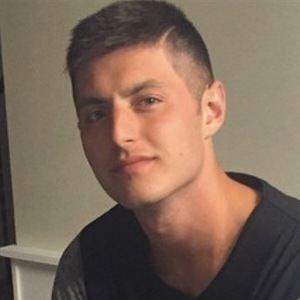 Social star who is best known for his dereklipp_ TikTok account, where he has earned over 2.1 million fans for his relatable comedy skits. He was also previously a vine phenomenon who partnered with his friend Kevin Vincent to form the duo 2 Guys No Lives. He had a popular personal, self-titled Vine account as well.

He and Kevin's 2 Guys No Lives account hit half a million milestone in April of 2015.

He was born in Bedford, Michigan and relocated to Toledo, Ohio. He has a son named Dawson.

He collaborated with Esa Fung on Vine.

Derek Lipp Is A Member Of