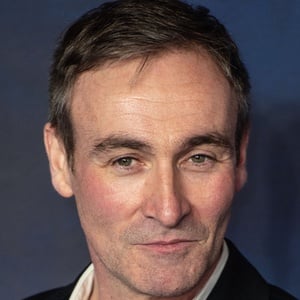 Though he also appeared in episodes of Ugly Betty, Waterloo Road, and Doctor Who, this Scottish actor is most famous for his portrayal of Dr. Jamie Patterson on the Channel 4 series No Angels.

After earning a business degree from the University of Strathclyde, he studied at the London Academy of Music and Dramatic Art (LAMDA).

He grew up in Glasgow, Scotland as the son of professional soccer player Ian Riddell and actress and teacher Hope Ross. He and fellow entertainer Frances Carrigan later became parents to twins.

He and Irish actor Francis Magee were both series regulars on No Angels.

Derek Riddell Is A Member Of