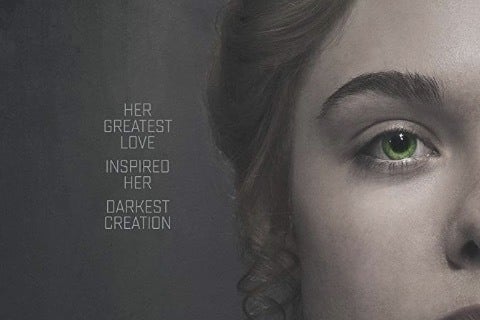 Period drama which documented the romantic relationship between Mary Shelley and the poet Percy Bysshe Shelley. Their love inspired her to write Frankenstein; or, The Modern Prometheus.