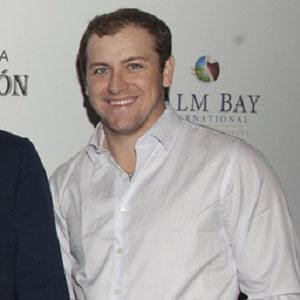 NHL center who was selected 51st overall by the New York Rangers in 2008. He debuted with the Rangers in 2010 and quickly became one of the team's top forwards, helping lead the Rangers to the Stanley Cup Finals in 2014.

He played two years of college hockey for the University of Wisconsin Badgers from 2008 to 2010, tallying 87 points in 81 games.

He took home the gold medal at the World Junior Championships with Team USA in 2010.

He married Stephanie Kent in 2014. His father Brad Stepan was a draft pick of the Rangers in 1985 and his cousin Zachary Stepan was drafted by the Nashville Predators in 2012.

Derek Stepan Is A Member Of