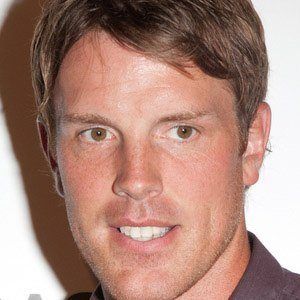 He was named the Canadian Hockey League Player of the year at the age of twenty.

He had one of his best seasons in 2009 and was nominated for the Lady Byng Memorial Trophy, a sportsmanship award.

He was in a relationship with TV actress Olivia Munn. He married Rechelle Jenkins in 2014 and he has a son named Luca.

He and Vincent Lecavalier helped bring the Stanley Cup to Tampa Bay in 2004.

Brad Richards Is A Member Of