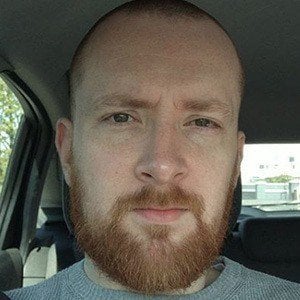 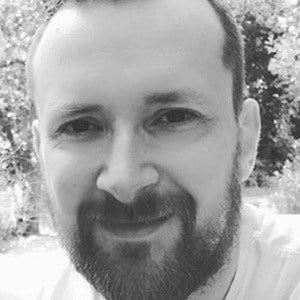 British YouTuber known for his FIFA gameplay and his trademark mask. His channel, DerekRantsGaming, has earned more than 160,000 subscribers.

He worked as a landscaper and a store worker before he turned to YouTube to do what he enjoyed most - making people smile.

He was born in Crewe, England and raised with a brother. He has a daughter with his wife Lianne.

He is a British Fifa gamer like Tobi Lerone.

DerekRantsGaming Is A Member Of