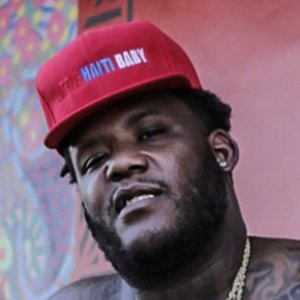 Rapper who has won fans with his rap-sung flows on tracks like "Ambition" from his debut mixtape PAIN (2017), hosted by DJ Drama. He was introduced to the masses through his work with the Cash Money-affiliated supergroup Rich Gang. In his ascension to stardom, he became a fixture in the Atlanta rap scene.

He graduated from Morrow High School in Morrow, Georgia in 2006.

He was a close friend of Slim Dunkin and stopped recording music for a year after the rapper passed away. The video for his 2020 track "Mental" earned over 760,000 views on YouTube. His single "Hardaway" peaked at #61 on the Billboard Hot 100.

His mother's name is Ronda.

He collaborated with Jeremih on the song "Bottom Chick."

Derez De'shon Is A Member Of