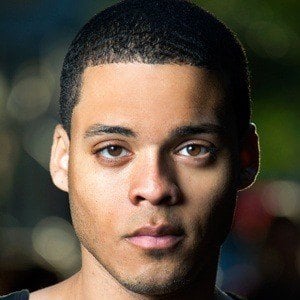 American actor most famous for his roles on series like Saints & Sinners, Side Chick and The Vampire Diaries He has also appeared in films like 2014's When the Game Stands Tall.

He was a child model who appeared in a variety of catalogs. He starred in a theatre production of The King & I at age thirteen.

He was a star football player at the University of New Orleans.

He has an identical twin brother named Deven who is also an actor.

Deric Augustine Is A Member Of