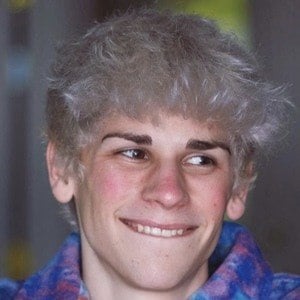 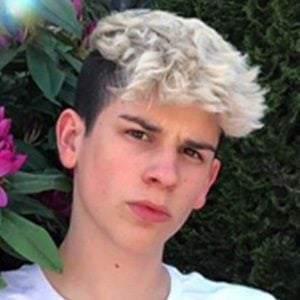 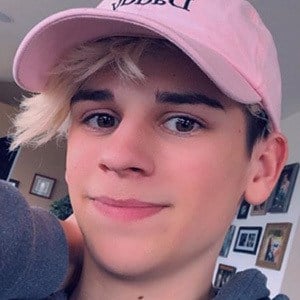 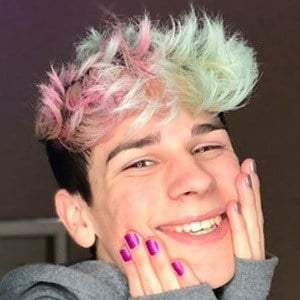 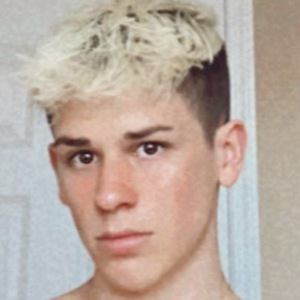 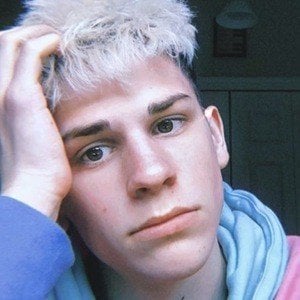 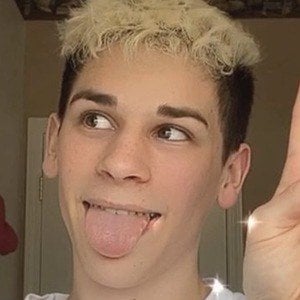 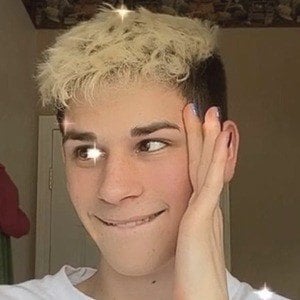 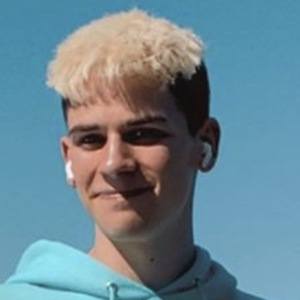 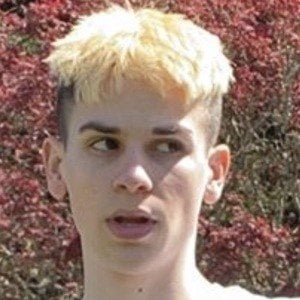 Social media star who has gained fame for his derkslurp TikTok channel. His comedic dubs and sketches have helped his fanbase grow immensely across social media often with hundreds of thousands of hearts per video.

He began posting regularly to his TikTok channel in 2018.

He has amassed more than 16 million TikTok fans. He has also gained more than 1.5 million subscribers to his derkslurp YouTube channel. He can also be found on Instagram under the username derkslurp.

His real name is Derek Boyd. His parents are Charles and Kathryn Boyd. He is the youngest of his siblings. He has an older sister named Madison and an older brother named Ryan.

He posted a reaction video to one of Mark Adams' TikTok videos on his own TikTok channel.

Derkslurp Is A Member Of