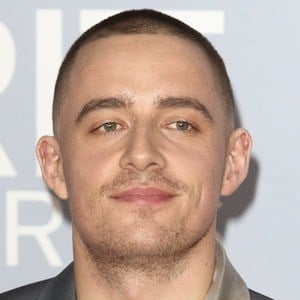 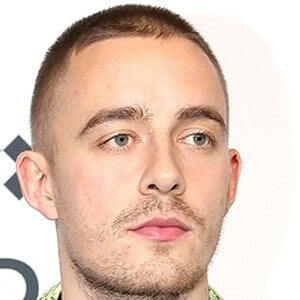 Irish pop singer/songwriter who is best recognized for the 2016 single "After Rain." The single would go on to be considered the catalyst of his career and garnered over 19 million streams on Spotify.

Folk singer Glen Hansard offered him an opening slot at one of his sold out holiday shows.

He was raised in Rathcoole, County Dublin, Ireland. His parents were supportive of his music career, and his father used to drive him to open mic nights. Mary Kennedy, an Irish TV celebrity and former newscaster, is his paternal aunt.

Both he and Lorde performed at the 2017 Bonnaroo music festival.

Dermot Kennedy Is A Member Of