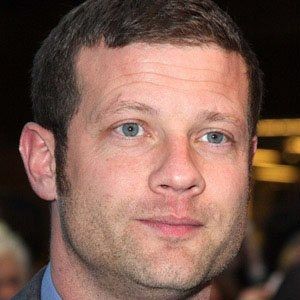 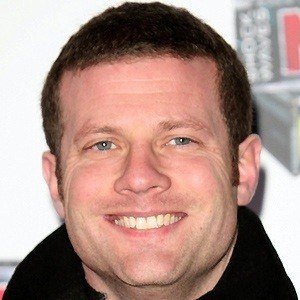 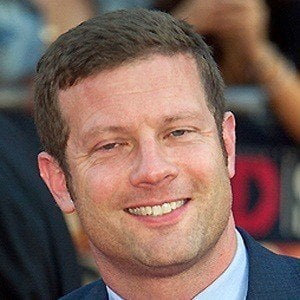 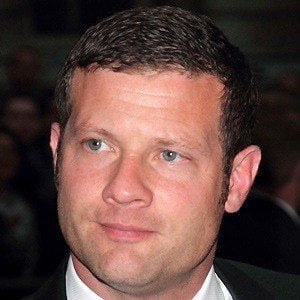 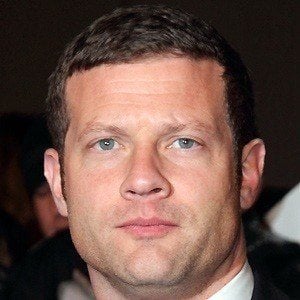 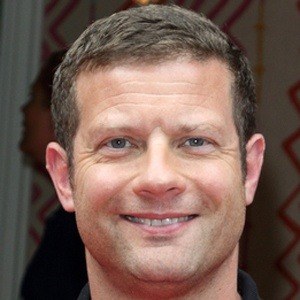 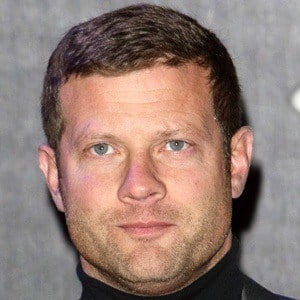 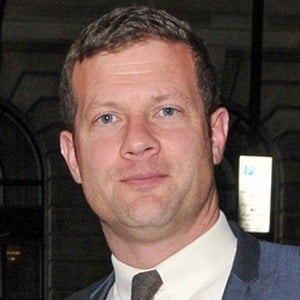 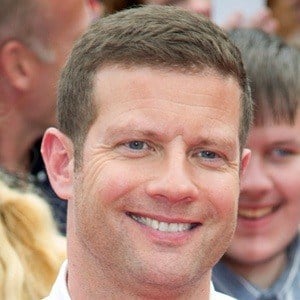 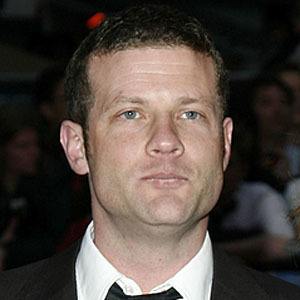 English television presenter who became known for hosting The X Factor (UK) and The Xtra Factor and for his work with BBC Radio 2.

He was a member of the chess society at Middlesex University.

He became a two-time National Television Award nominee for Most Popular Entertainment Presenter.

He married his longtime girlfriend Dee Koppang on September 14, 2012.

He began sharing the screen with Simon Cowell on the UK's The X Factor in 2007.

Dermot O'Leary Is A Member Of