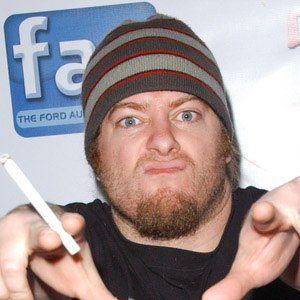 Death metal singer and guitarist with CKY, otherwise known as Camp Kill Yourself, and World Under Blood.

He was the founder of The End Up and Foreign Objects as a teenager.

He has released six albums with CKY, as well as two albums as part of Foreign Objects.

He married Felissa Rose in 2004. They have three children.

He has listed James Hetfield as one of his greatest musical influences.

Deron Miller Is A Member Of