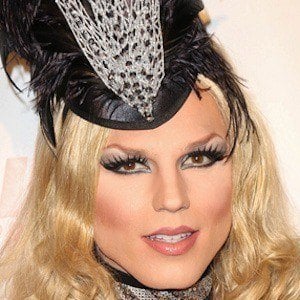 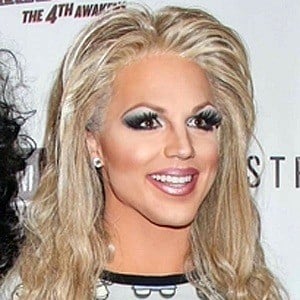 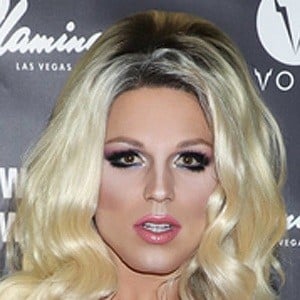 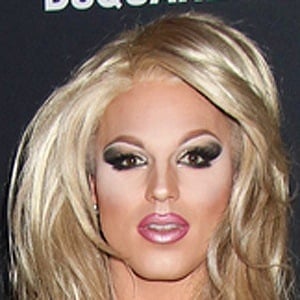 Draq queen and celebrity impersonator best known for his career as a Britney Spears lookalike. He was a contestant on season eight of RuPaul's Drag Race.

He grew up doing gymnastics before finding an interest in theatre.

He first appeared in the public eye on season three of America's Got Talent, where he brought his impersonating act.

He is openly gay. He began dating both Nick San Pedro and Mackenzie Claude in 2015. The three identify as being in a "monogamous throuple."

He first met Britney Spears when he attended The Tonight Show with Jay Leno while in costume.

Derrick Barry Is A Member Of