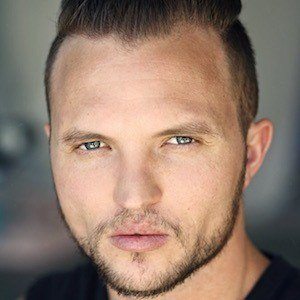 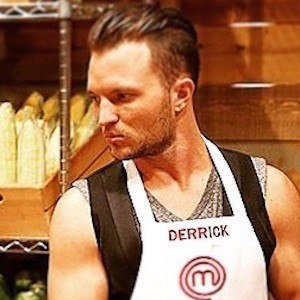 Chef known for his appearance on the reality TV series MasterChef. He appeared during the show's 6th season in 2015, finishing as the runner-up.

He has been a lifelong drummer, and began playing in his hometown of Fort Myers, Florida, with the band Later Days. He performed at the Vans Warped Tour in 2006 with Later Days. Upon moving to Los Angeles, he began drumming with the band Syd Youth.

He began cooking for his bandmates while living in Los Angeles, and emailed the MasterChef producers on a whim. He heard back shortly after the email, auditioned, and made the cut. Following his tenure, he began a private chef business.

He was born and raised in Fort Myers, Florida to Kyle and Stacee Peltz. He grew up alongside a brother named Dalton and a sister named Kimberly.

Derrick Peltz Is A Member Of