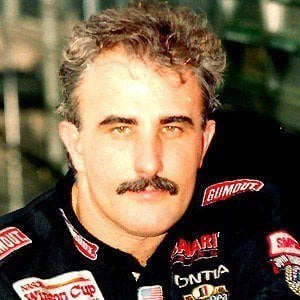 American race car driver who was the 1990 Daytona 500 Winner.

He played college baseball at Whitman College and was scouted by professional teams, but a knee injury prompted him to choose racing as his career.

He was named 1984 Winston West Series Rookie of the Year.

He married Renee White but the couple got divorced before she started dating fellow racer Robby Gordon.

Derrike Cope Is A Member Of