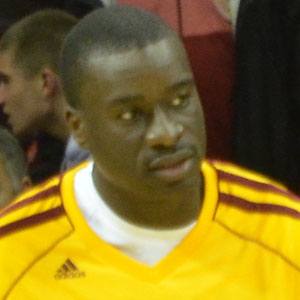 Senegalese center who began his NBA career with the Cleveland Cavaliers in 2001.

He was drafted directly out of high school by the Cavaliers, 8th overall in 2001.

He was born to Rama N’diaye and Souleymane Diop.

In the 2008-2009 season he played with star forward Dirk Nowitzki on the Dallas Mavericks.

Desagana Diop Is A Member Of