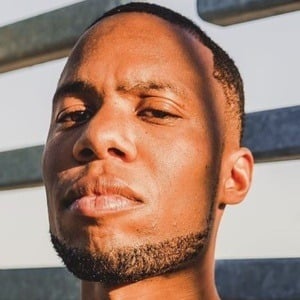 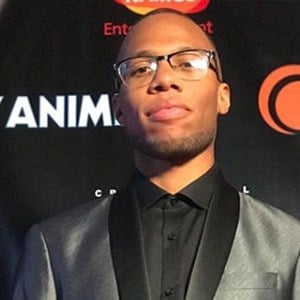 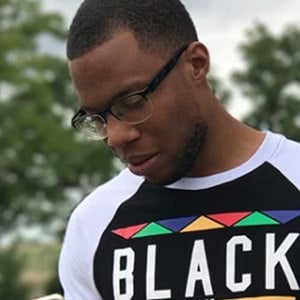 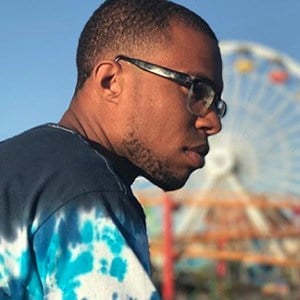 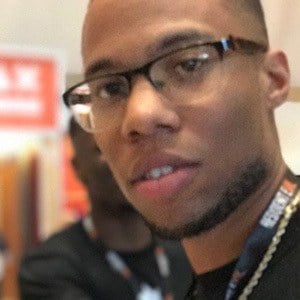 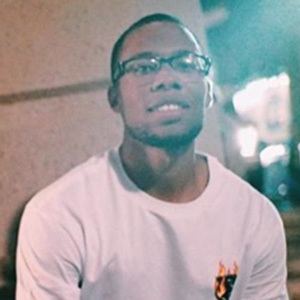 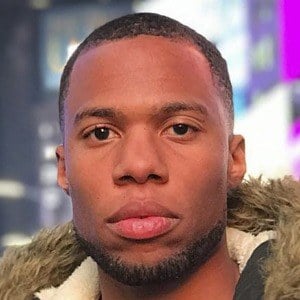 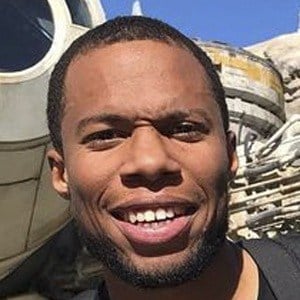 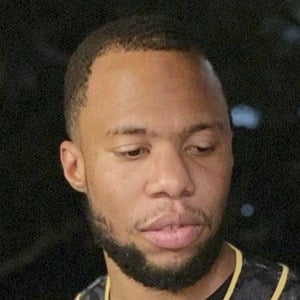 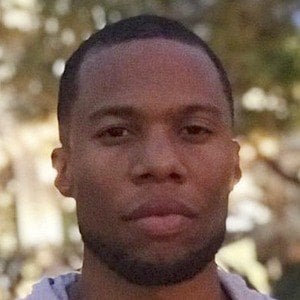 Content creator featured as part of the YouTube channel RDCworld1 which is filled with skits, short films, reviews, animations, vlogs and more. The channel has more than 904 million total views.

He attended the University of North Texas. He is a big soccer fan.

He moved from Waco to Denton, Texas. He tweeted a photo of his family in November of 2017.

He and Mark Phillips are both part of RDCworld1.

Desmond Johnson Is A Member Of