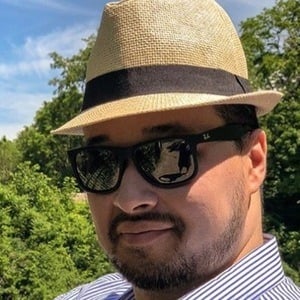 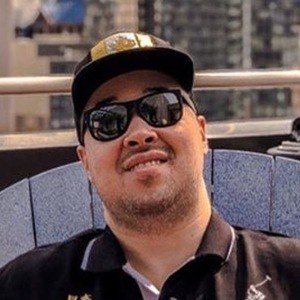 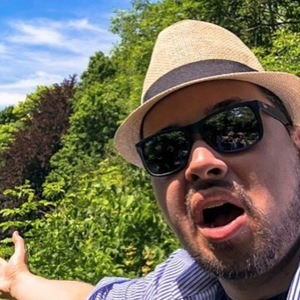 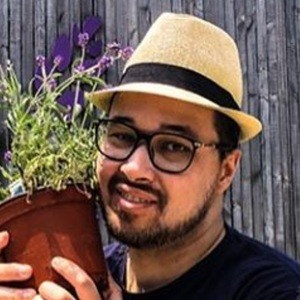 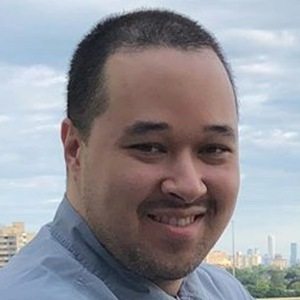 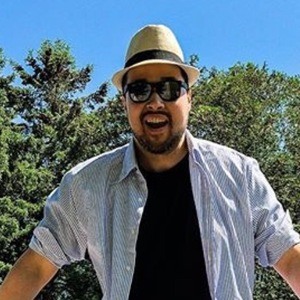 Also known as Travel Comedian, he is an Instagram personality most known for his pictures taken from various locations around the world.

During law school, he developed bad anxiety. He found a way to cope with it after trying an improv class in August of 2011. He passed the bar in Ontario and New York.

His wife is a lawyer as well. He was born and raised in Toronto, and would move back to the city after living in Hong Kong, St. Louis and New York City.

He collects wrestling belts, one of which is a WWF World Title signed by Stone Cold Steve Austin who he met in 2002.

Desmond Ngai Is A Member Of