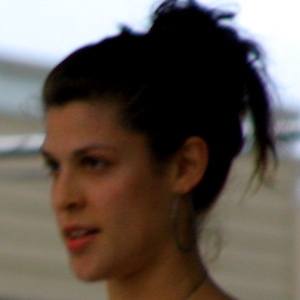 Dessa, or as she has previously been known, Dessa Darling, is a rapper and spoken word poet recognized as a member of the hip hop collective Doomtree. She is also known as a founding member of the primarily female a cappella group The Boy Sopranos.

After graduating high school in 1999, she went on to earn a degree in philosophy from the University of Minnesota. She then worked for some time as a technical writer for a medical manufacturing company.

She has taught production and recording at the McNally Smith College of Music.

Her real name is Margret Wander. She first joined Doomtree after she began dating rapper Stefon Alexander, or P.O.S.

In 2010, she appeared on the singles "No Sweat" and "Faded High" by Justin Vernon's band Gayngs.

Dessa Is A Member Of